This project began as an opportunity to make improvements to Yelp Reservation's buggy scheduling feature while engineering refactored it to React. There’s almost a 50/50 split in primary users for this feature – restaurant managers and our own account managers. During the onboarding phase, our account managers walk new users (usually management) through the setup phase. This isn’t ideal, but the configuration process is something restaurants have to tailor to their specific needs in order to be successful on the platform. 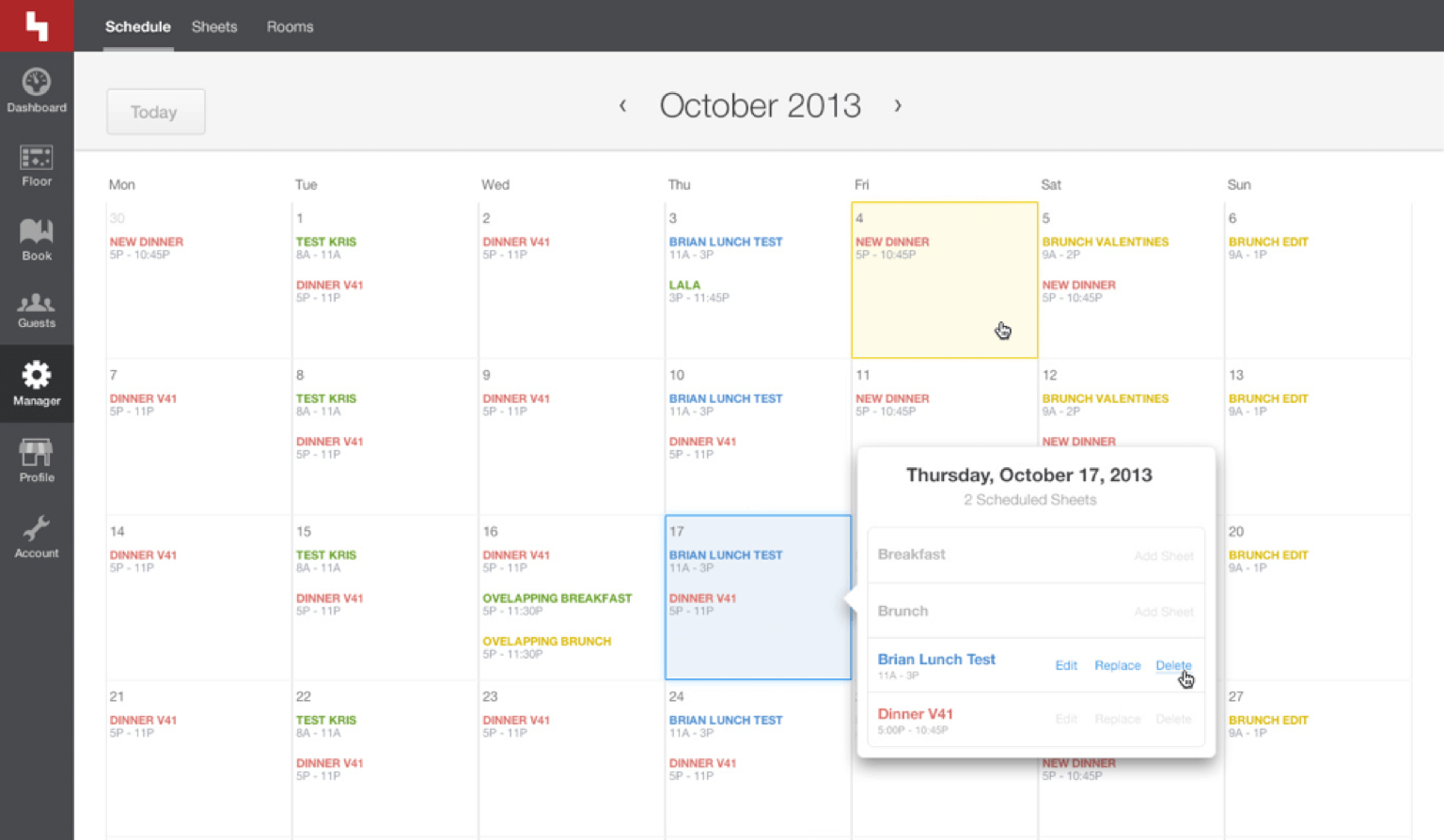 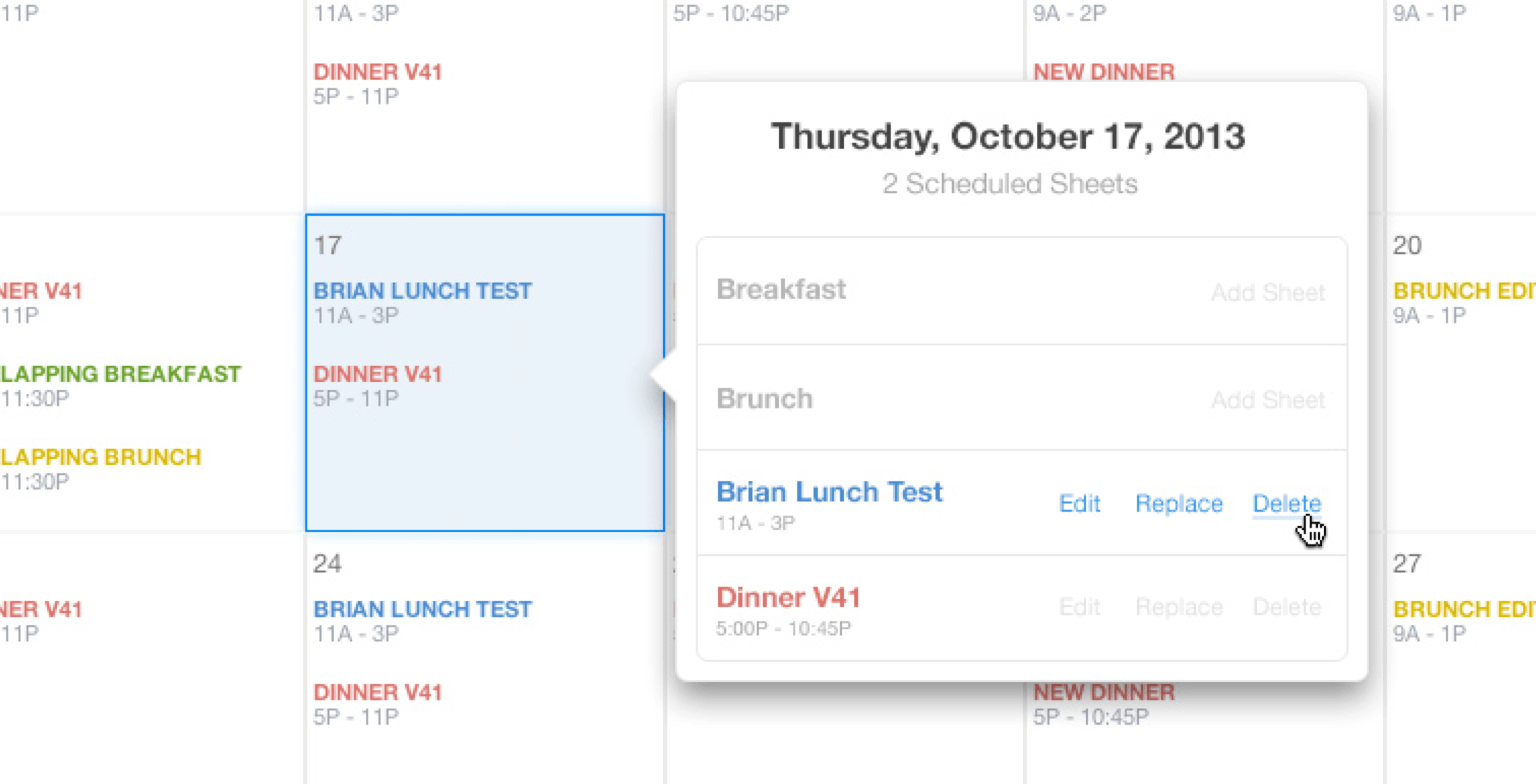 Initial research proved that the overwhelming majority of restaurants have a repeating weekly schedule that needs to be flexible enough to account for seasonality, holidays, and occasionally experimentation.

In the experience shown above, people had a hard time telling what shifts repeated at a glance, what days had already passed (and couldn't be edited), and even what day it was. Microcopy was inconsistent and confusing.

I explored some potential solutions that would have involved a redesign, but quickly realized we would likely not have the time to go down that path. This feature had to be refactored ASAP so our engineers didn't have to keep putting out fires. We all agreed a modest update would be best. 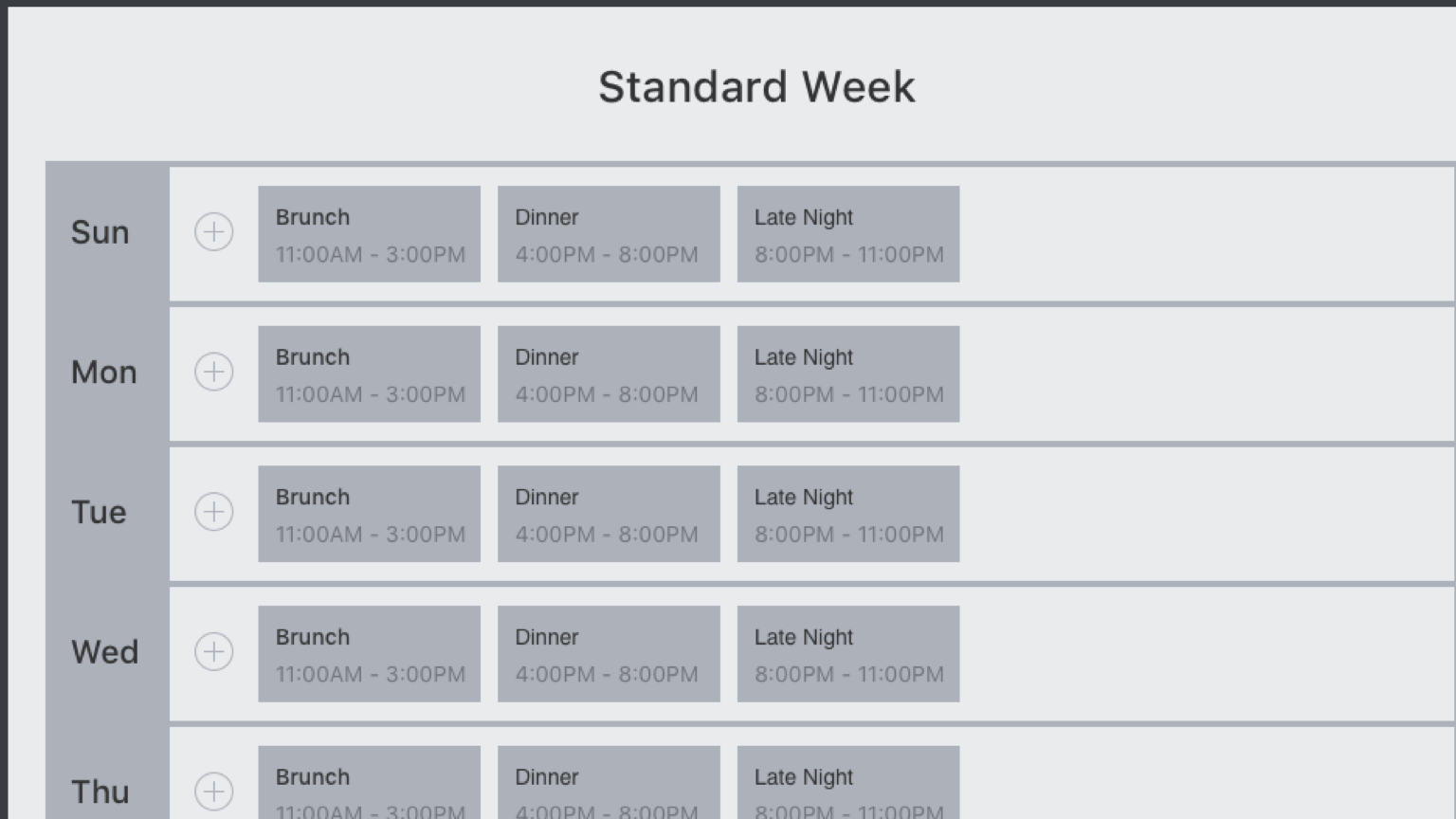 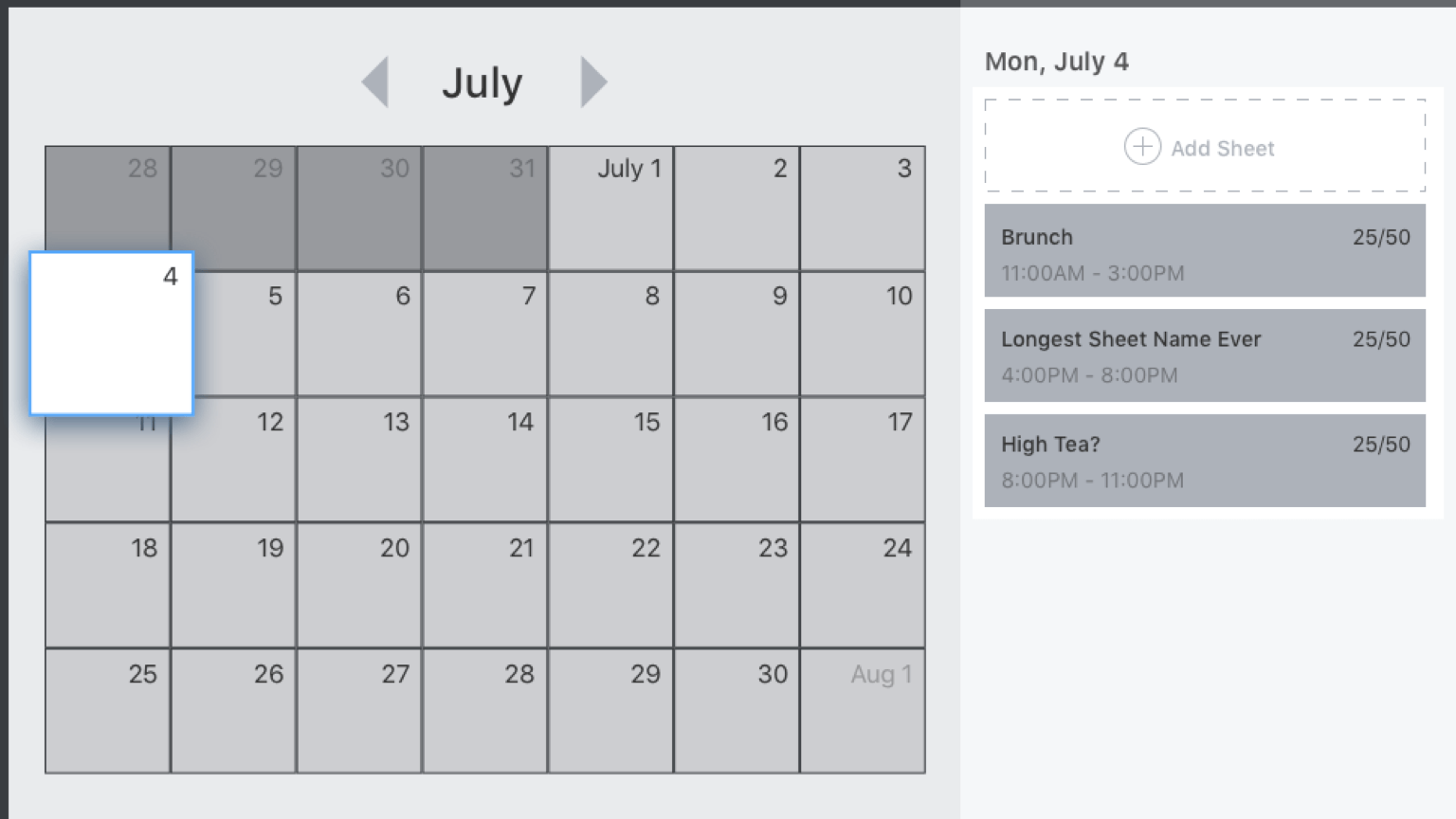 We would keep the flows and experience similar while improving the UI and microcopy where possible. This conservative approach would keep all users from having to relearn the feature while still improving the experience. Plus, our engineers wouldn't have to keep working overtime. 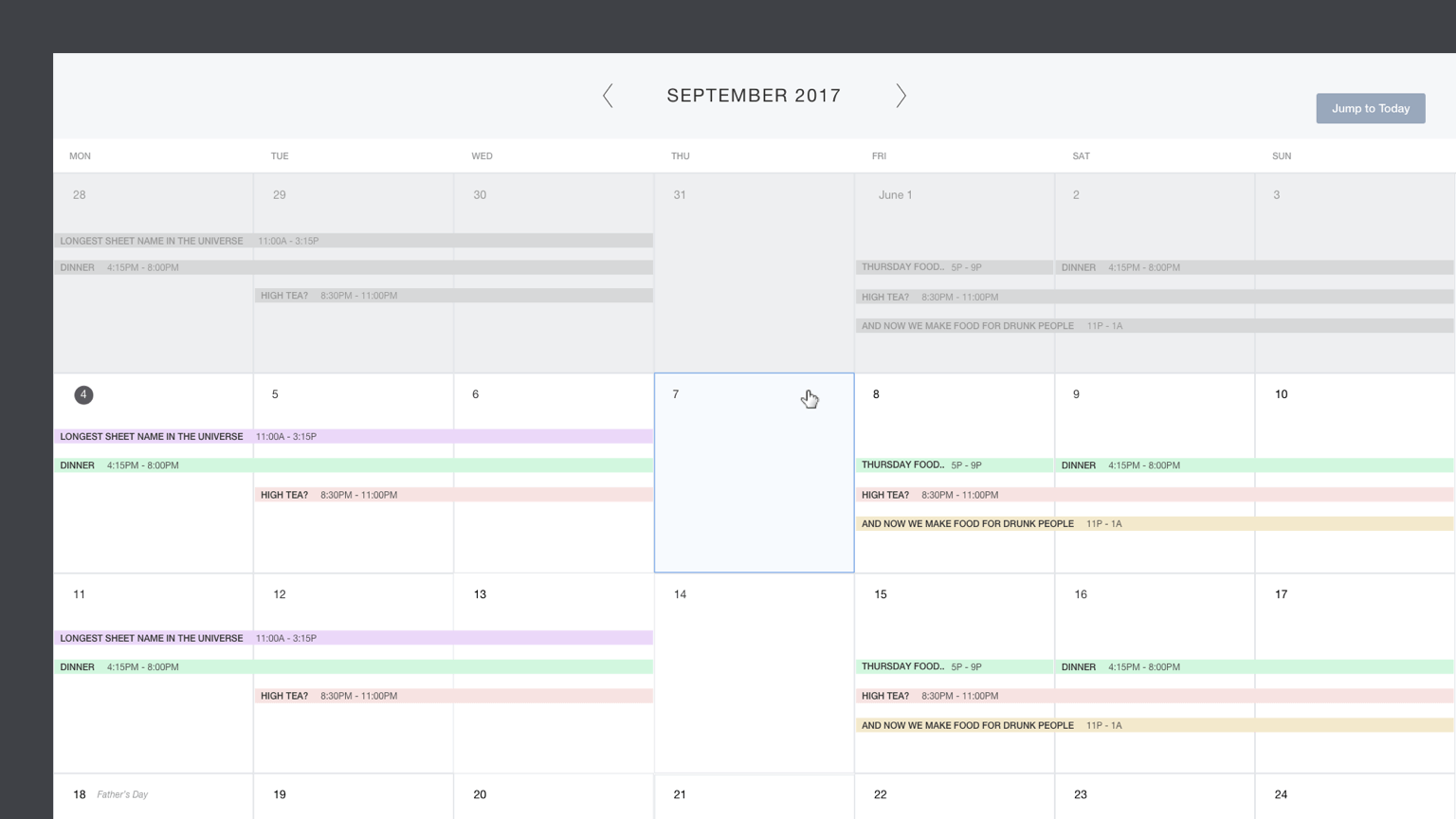 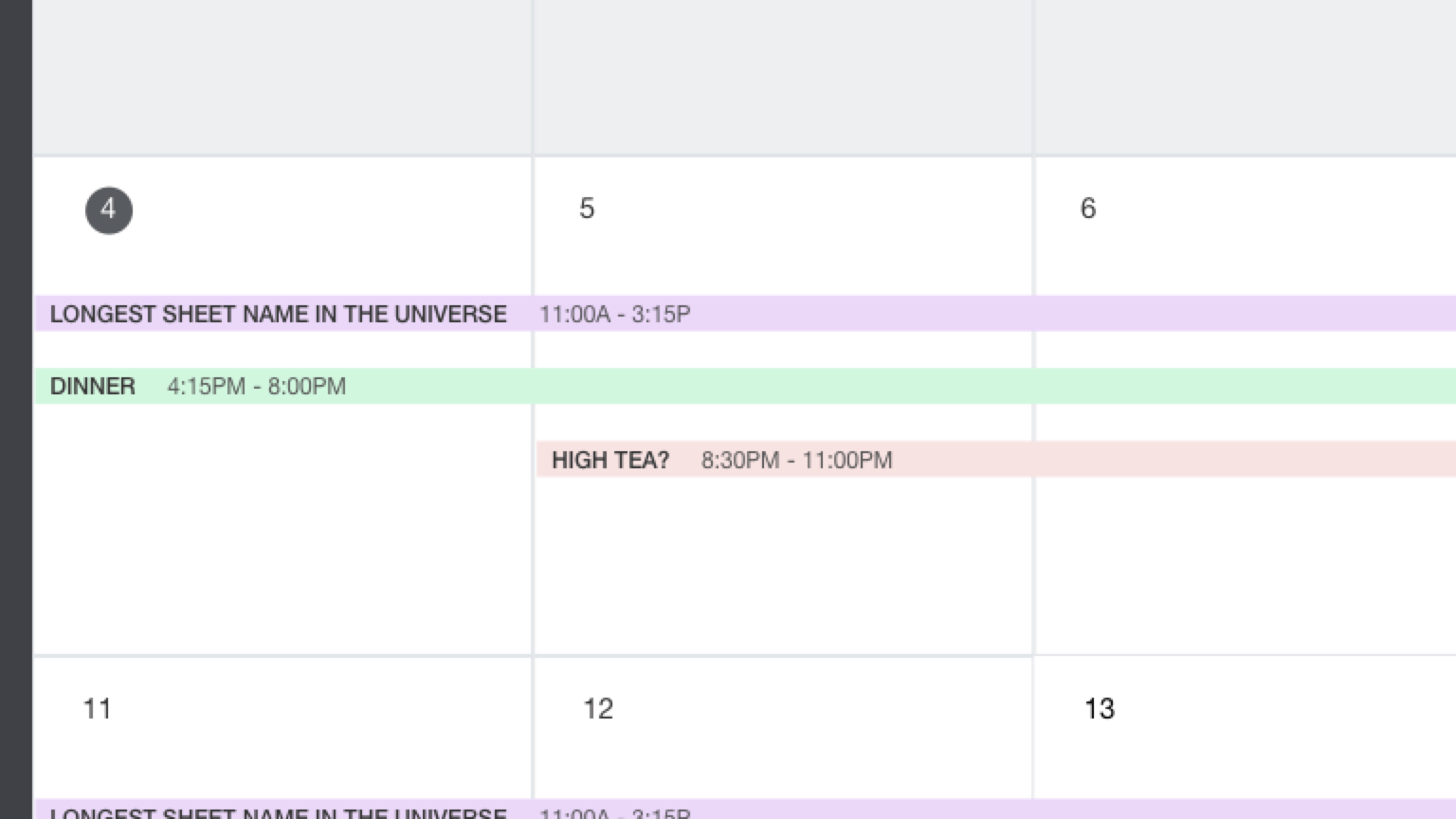 If a shift only occurs for a one-day span, long names will be truncated so shift time isn't obfuscated 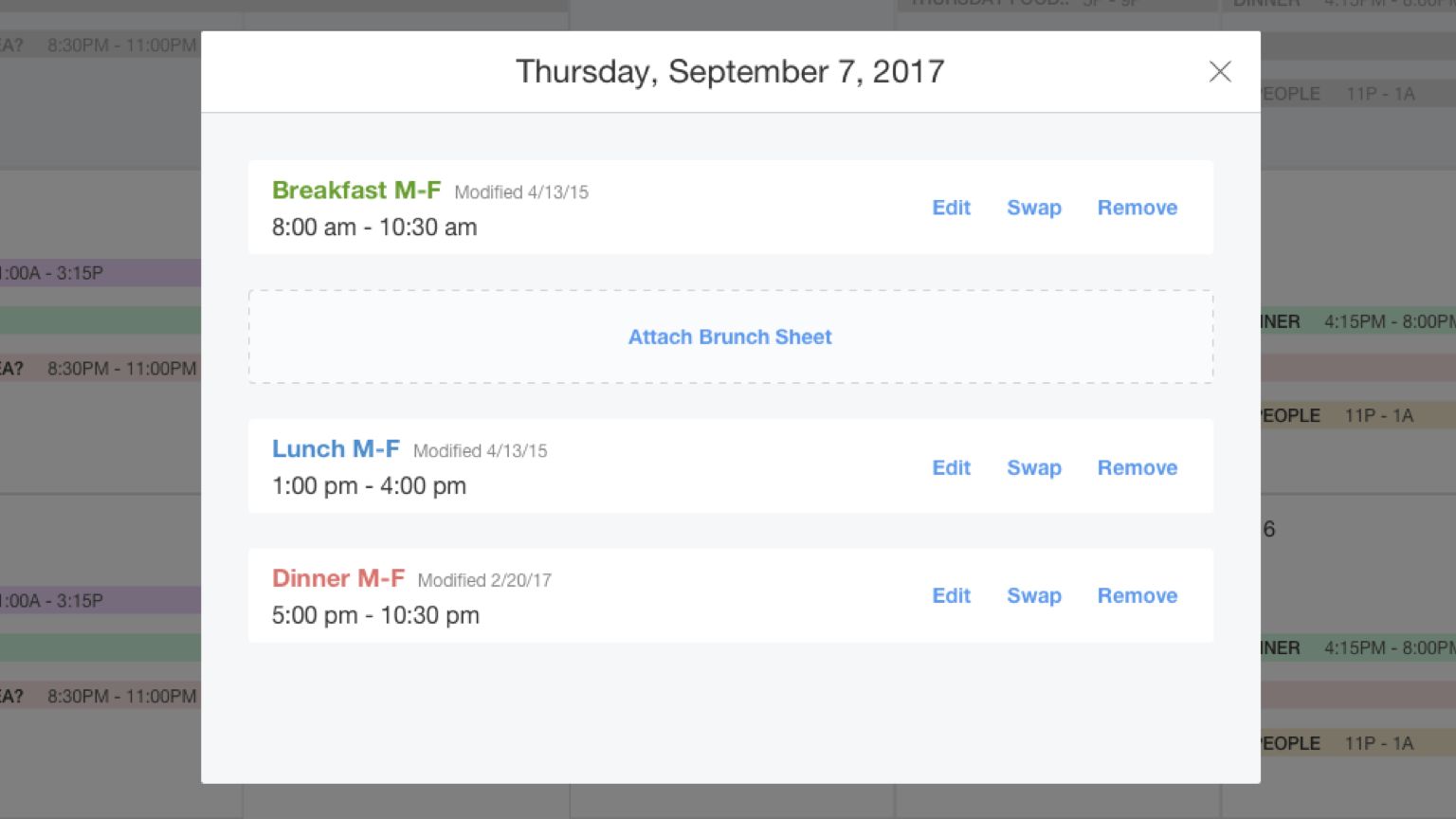 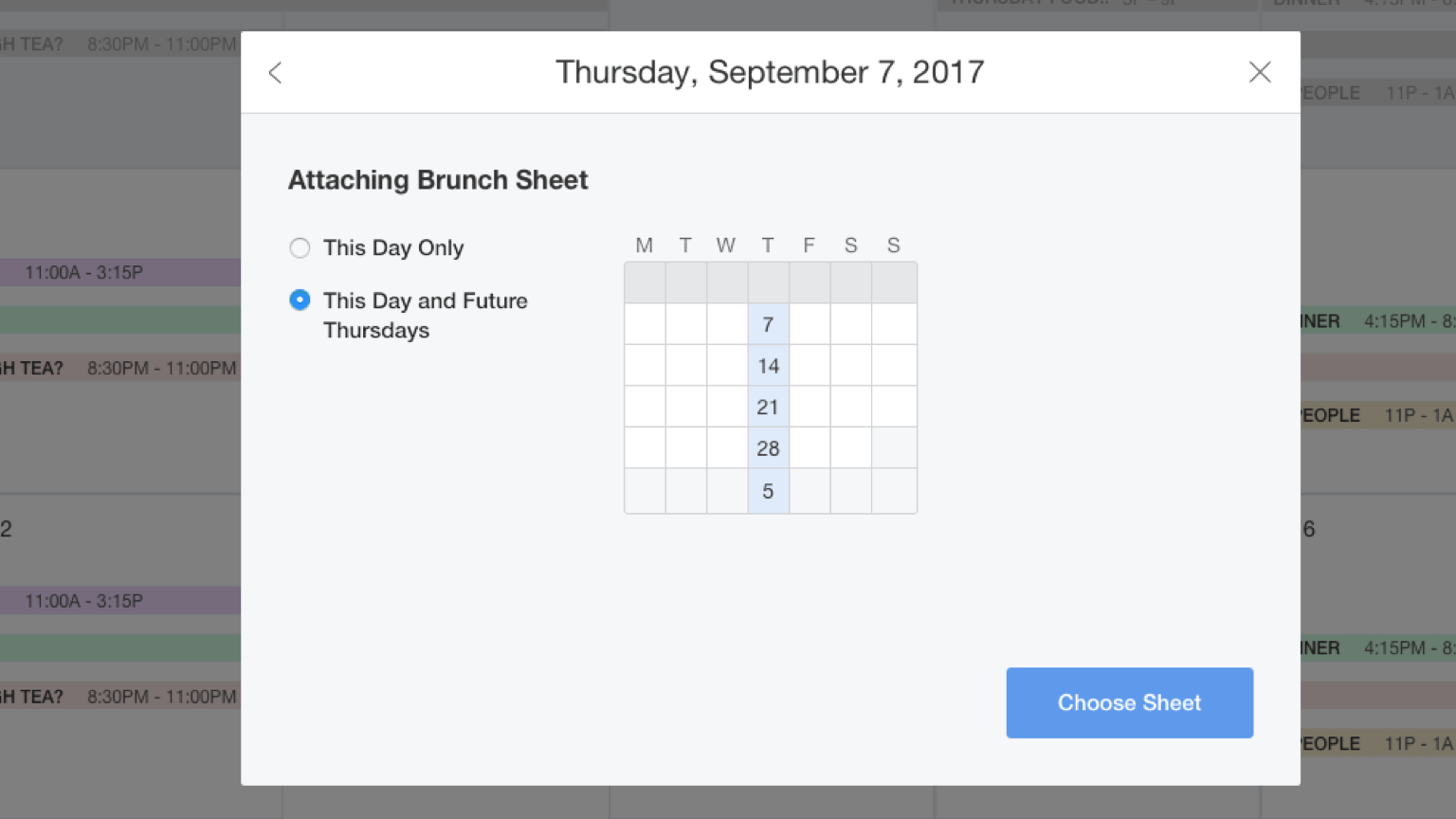 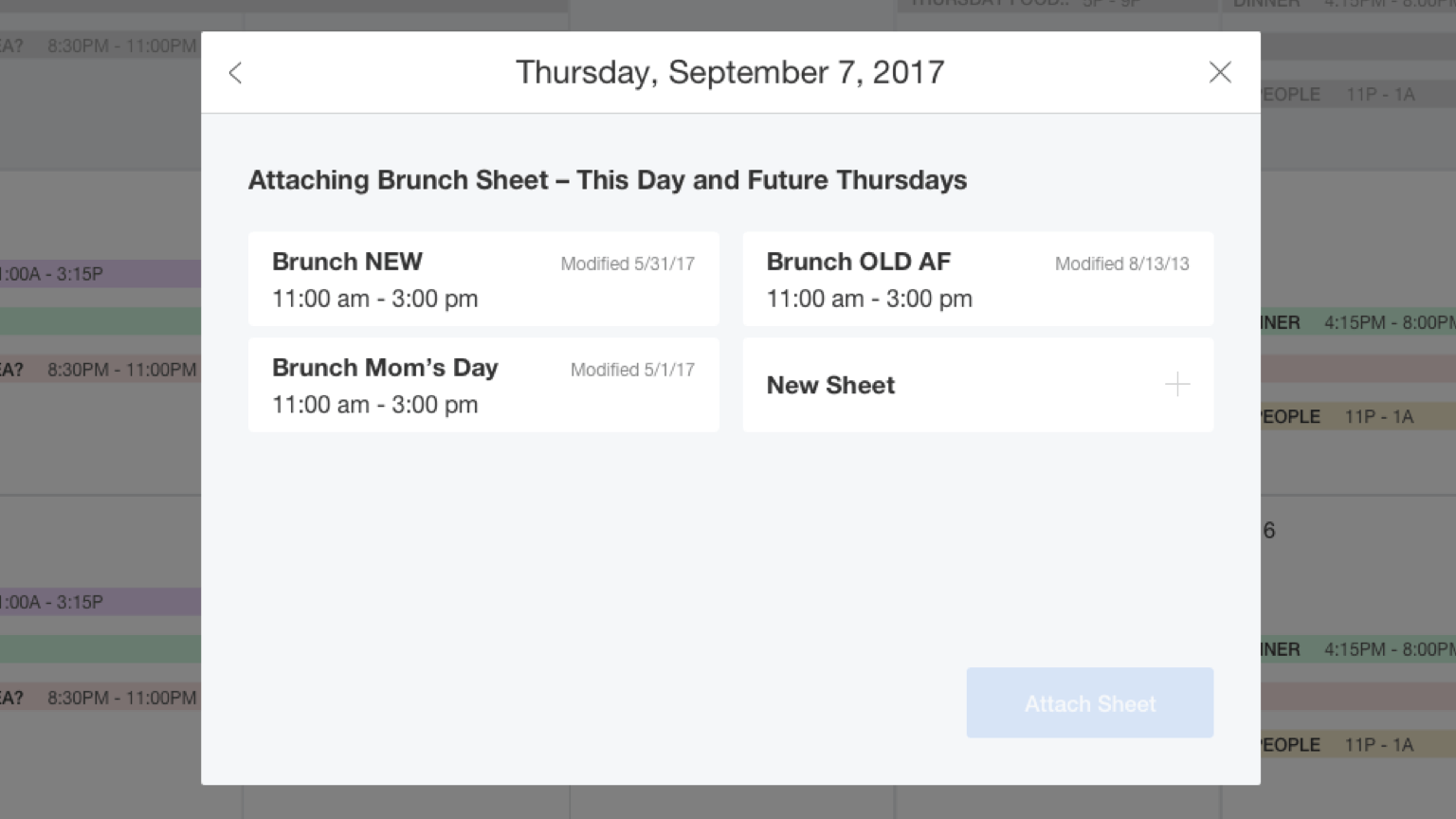 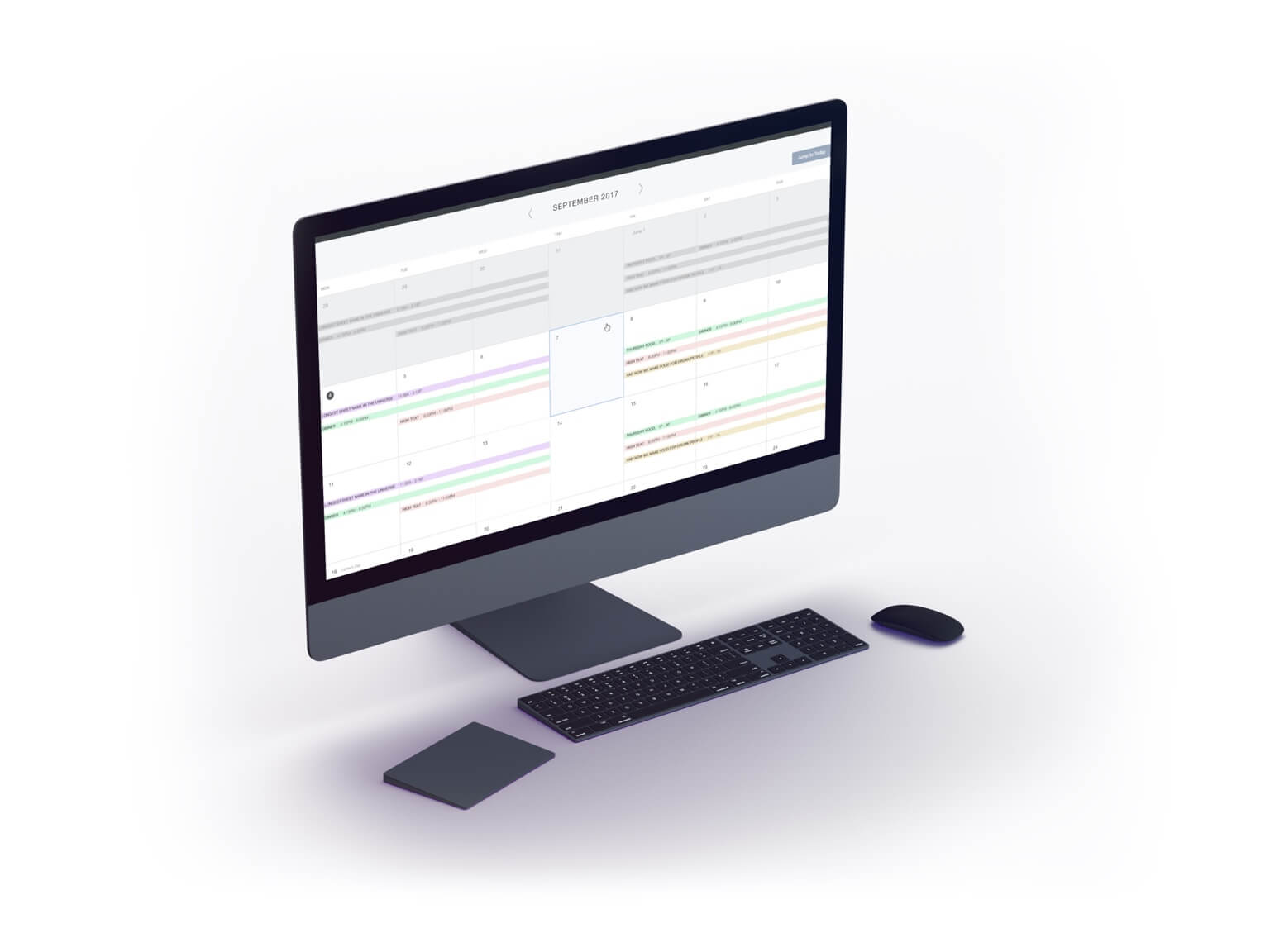 There are so many things that could still be improved about this experience. But as a designer of a product that needs to grow fast to stay above water, prioritization and compromise are of upmost importance. At the end of the day, the collective time we've saved hard-working people with these changes gives me the warm & fuzzies.